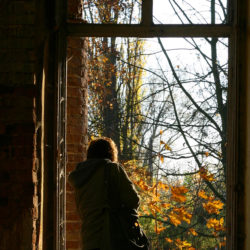 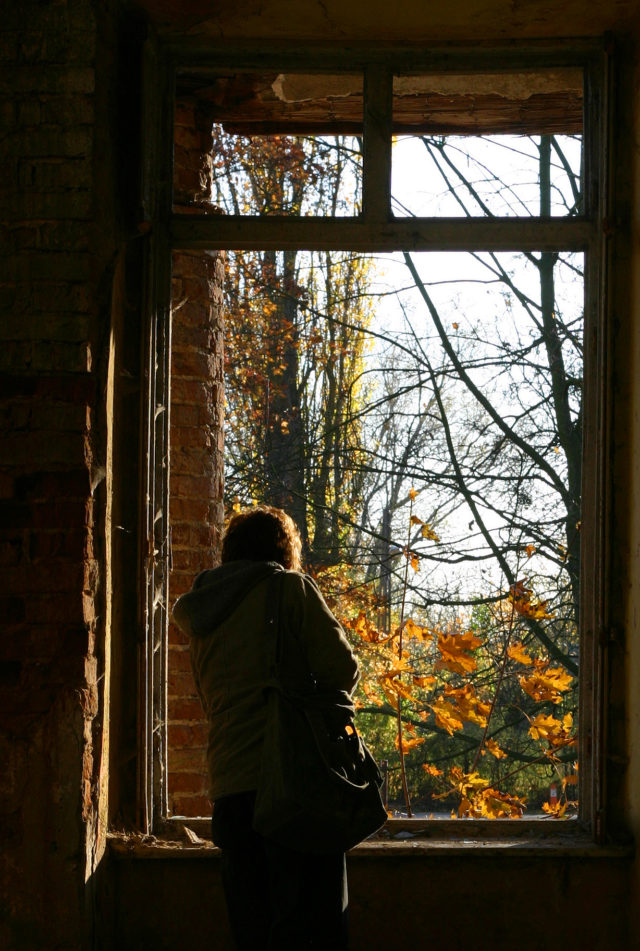 Evgeny Shtorn, a civil society activist and researcher that was forced to leave Russia and claim asylum in Europe, has recently published his reflections on SOGI asylum with the Irish Examiner. A selection is provided here.

[..] I support the struggle and join the choir of those who are seeking to make Ireland a better place for everyone. […]

The system impacted everyone who for some reason approached it. […] We are basically forced to live in depression and remain invisible. […]

I would like to share here a serious dilemma that I have. […] It is about some people who are forced to spend time there while their cases are processed.

I’m speaking about LGBT people in need of international protection, although this is easily applicable to other people with vulnerabilities within the system.

It is not a secret that LGBT people seeking asylum suffer double isolation: As asylum seekers and as LGBT individuals.

And if some of us can at least pretend to be tourists when going to Panti Bar or dating on Grindr with locals, most of the people living in the remote centres are perceived by the hosting society solely as asylum seekers and have no means to travel to the Irish capital to spend time out having fun.

Being inside the centres, LGBT people have to police their behaviour, controlling their gestures, their gazes, their words and manners.

They live in constant fear of being discovered, of becoming a target of violence, of being raped, humiliated, and of remaining completely isolated from other residents that more likely will ignore and avoid them.

That’s how closed environments work, regardless of the goodwill of the management or social workers.

Oh, I forgot to admit there is always the alternative, which is to become homeless. If you don’t like the bread you are given, you can always eat cakes.

Due to my activism, I have met a lot of LGBT people living in direct provision.

Talking to them, listening to their stories, I was thinking about what would be a possible solution to this problem. Some of the residents say that a separate centre could be one.

At the beginning, I was also convinced it is a pragmatic measure to make people’s lives easier. And I want to answer here to them and to myself of one year ago.

The first reaction is:

“Why shouldn’t we all be located together with people like us, with those who won’t bully us for being LGBT?”

This would make engagement with LGBT support groups easier, and we would be more protective of each other and able to organise if needed.

First of all, we have to understand that being LGBT doesn’t mean being a good person. LGBT people have the right not to be a good person.

This right also belongs to other people in need of international protection, or any other person on this little planet. Thus, a separate centre does not guarantee safety.

Hence, at the end of the day, we are still supporting the broken and inhumane system of direct provision, which is the separation of a group of people from the rest of the society.

People have to live in the community, contribute to the community, share, and learn from each other. We cannot implement equality, diversity, and human rights and at the same time build ghettos like this.

Finally, closed systems corrupt people slowly. It’s not news that one of the most severe tortures is continuous drops of water to one’s head.

Unless direct provision is a short-term solution (a couple of months or so), it does not work. So, making a separate torture facility for LGBT asylum seekers does not really make any change to the fact that it is still torture. […]