The SOGICA research team included four members with different and complementary backgrounds and areas of expertise. 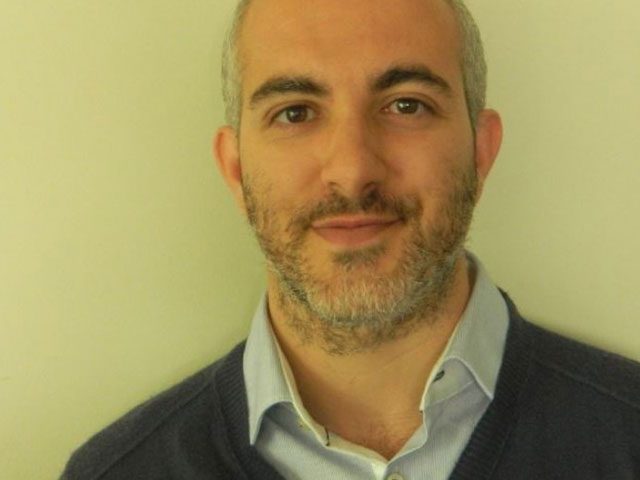 After a PhD scholarship (University of Genova, Italy), he has been for 3 years a Post-doc Fellow at University of Bologna (Italy). He is author of a number of publications in public international law, especially on the framework of the ECHR and of the EU related to non-discrimination as well as migration. In 2015 he published his first book Tutela dei diritti umani, non discriminazione e orientamento sessuale [Human Rights Protection, Non-discrimination and Sexual Orientation], as part of the Book series ‘La ricerca del diritto nella Comunità internazionale’, Editoriale scientifica – Napoli.

He has been involved in several research projects concerning EU and international law, including legal analyses for the EU Agency for Fundamental Rights, on Western Sahara and international human rights law, national projects on non-discrimination law and on combat to violence based on gender. As part of his collaboration with civil society’s associations, he has worked in Saharawi refugee’ camps in Algeria.

Carmelo has been a Visiting Fellow at the Australian National University – College of Law (Endeavour Research Fellowship 2015 – project: The use of the principle of the best interests of the child in the migration context) and has been invited to a number of Universities, including the Higher School of Economics of Moscow and the New York Law School. Since the academic year 2013/2014, he has taught International Law as Adjunct Professor at Unibo-Forli campus. For more information about Carmelo’s teaching, research and publications, please see www.unibo.it/carmelo.danisi2 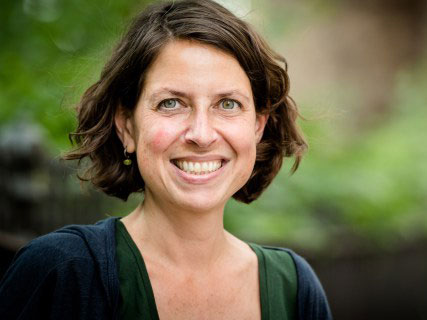 Moira is a Lecturer in the School of Law, Politics and Sociology. She joined the University of Sussex as a post-doctoral research fellow in 2016.

She has a PhD in Gender Studies from the London School of Economics, where she is a Visiting Fellow at the Centre for Analysis of Social Exclusion (CASE).

Before joining the University of Sussex, Moira was Director of Research and Communications at the Equality and Diversity Forum, a network of equality and human rights organisations, where she coordinated the Equality and Diversity Research Network. Moira has also worked at the Refugee Council, providing advice and information and developing national services for refugees and asylum-seekers. She has worked as a freelance sub-editor on the Guardian and Independent newspapers and was the Information Worker for the Carnegie Inquiry into the Third Age. For more information about Moira’s research and publications, please see www.sussex.ac.uk/profiles/400858 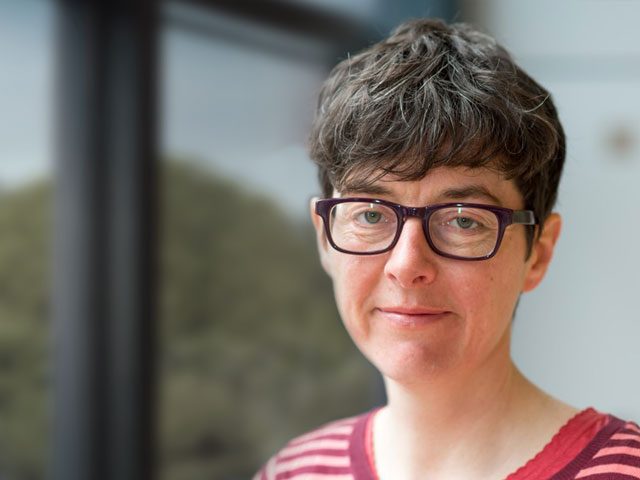 Nina joined the University of Sussex as a teaching fellow and a post-doctoral research fellow for the SOGICA project in September 2016. Nina received her PhD in Women’s Studies at the Centre for Gender and Women’s Studies at Lancaster University. Her study Racialised Lesbian Spaces (2011) explored the intersections of sexuality, ‘race’ and space in the context of night-time leisure spaces for women and was based on ethnographic research conducted in Manchester’s Gay Village. Before coming to the UK, Nina did her ‘Diplom’ in sociology at the Goethe University Frankfurt (Germany).

Before joining Sussex, Nina worked in different voluntary organisations. She worked as the Development Worker at Trafford Rape Crisis for two years and as the Centre Co-ordinator at Freedom from Torture North West for five years. For seven years, she was the chair and a volunteer for the Lesbian Immigration Support Group in Manchester. She recently worked as Associate Lecturer at the University of Central Lancashire (UCLAN), where she taught undergraduate students on several courses.

Nina is an intersectional feminist – she is keen to explore how we can think of gender as always being intertwined with other social categories such as ‘race’, sexuality, class and being ‘undocumented’. For more information about Nina’s teaching, research and publications, please see www.sussex.ac.uk/profiles/405661 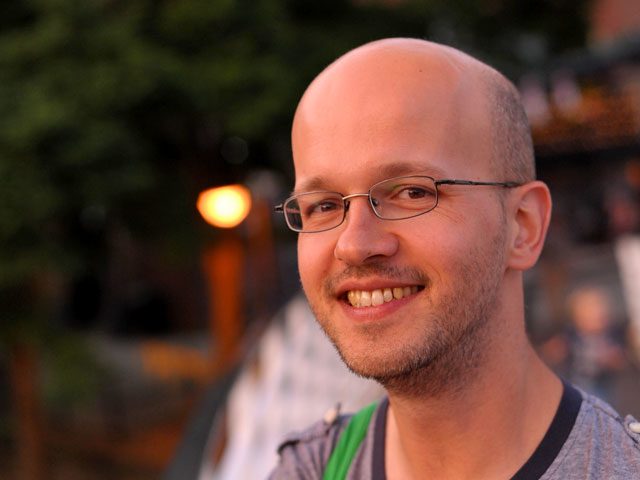 Professor in law and project leader

Nuno’s teaching and research focuses on human rights, European law, children’s rights and asylum and refugee law. Whilst at the University of Liverpool, he drove the creation of the Liverpool Asylum and Refugee Knowledge, an interdisciplinary refugee studies platform characterized by its external engagement across the UK and beyond. Nuno works with the media in relation to discrimination, refugee and SOGI themes. For more information about Nuno’s teaching, research and publications, please see www.sussex.ac.uk/profiles/396218.