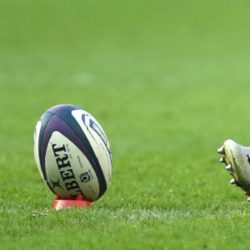 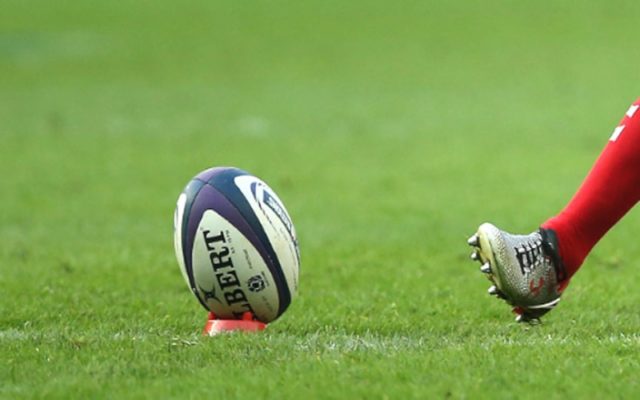 Ken’s story: ‘When my asylum application was denied, I felt cold and hopeless, as though my life were over’

Gay rugby player Ken M. has been living in the UK for 10 years, after moving from Kenya where gay sex carries a prison sentence of up to 14 years, and recently detained. Ella Braidwood collected his story for Inews.

Gay rugby player Ken M. has been living in the UK for 10 years, after moving from Kenya where gay sex carries a prison sentence of up to 14 years. In November, [Ken] was detained –  his work visa expired in 2015 and his asylum claim had been rejected.

His LGBT+ friendly team Bristol Bisons RFC set up a petition calling for his release, and after a public outcry, he was released on bail and has been living in Glastonbury, Somerset. But, earlier this week, [Ken] received a letter saying that his latest asylum claim had been refused. Here, he speaks to Ella Braidwood about his fears of being deported.

‘When I received the letter, it was a big shock. I felt cold and hopeless, as though my life were over. I just felt like staying in bed all day.

I don’t know how I could manage life in Kenya. It’s not possible to live openly there. I could be fired from work or evicted by my landlord if they discover that I’m gay. I’m so well-known now that I don’t know how I would go about getting a job or getting a house.

I’ve been getting encouragement from my mum and my teammates at Bristol Bisons RFC, so I’m feeling a little better, but still not truly positive that everything will be alright.

Since the letter arrived, I’ve been speaking to my lawyer, who is contacting the barrister who helped me get released from detention in November. We’re still waiting to hear back.

I’ve been in the UK since 2009. I am the only relative my mum has in the UK, so if I was sent back, she would be left all alone. She lives in Bristol and I drive her to work. She is 70 now and has arthritis. Before getting this letter, I was living in hope. I was thinking that any day now I would get permit to stay.

I’ve been doing volunteer work with Bristol Refugee Rights and training with my teammates. I was trying to live as normal life as possible. But, because I am an asylum seeker, I am not allowed to work. It’s been a financial strain and I am still expected to pay council tax.

The support and petition have been amazing, and gave me hope that now the Home Office can’t terrorise me anymore because I have the public’s backing. But, right now, I’m getting a bit scared that the Home Office don’t care about public opinion.

The Home Office has changed its social media images to the Pride flag for June, which is Pride Month. It should live up to the flag’s ethos and offer me protection. It’s something I’ve seen the Home Office do often – they write things on paper but their actions don’t match what they have written. They denied me asylum and now they are flying the flag pretending to support the LGBT community.

I have to report to Bridgwater Police Centre on Thursday. I don’t know what I’ll do if I’m deported. I’m hoping against hope that I get to stay in the UK.’