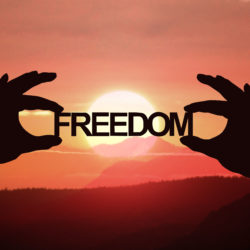 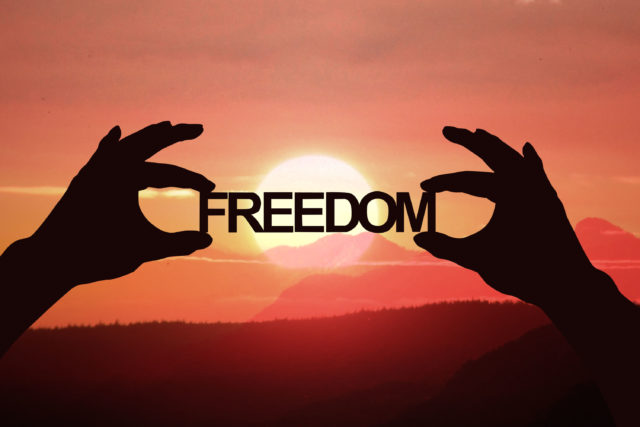 Gay man who fled Iraq reveals all: Being LGBTI is a 'death sentence'

The project Stonewall 50 Voices series, which celebrates the diversity of our global LGBTI community, has hosted Amir Ashour who founded and directs IraQueer - www.iraqueer.org.

I remember having my first same-sex feelings when I was around nine or 10.

I had a crush on someone and felt excited whenever I saw him, but I didn’t really understand what that meant. All I remember is feeling confused.

Since I did not really understand it, I didn’t tell anyone. It wasn’t a big deal for me and it did not stick with me for long. But in middle school and high school, those feelings started to become more noticeable to me.

I don’t remember the details exactly, but my best friend was the first to know in middle school. Generally, I was never really in a closet.

I always expressed my sexuality. It was in vague ways in the beginning like when they asked me why I don’t have a girlfriend, I would say because I am not into girls.

At that time, they would add ‘Not into girls in this school?’ or ‘Not into girls now?’ but I never corrected them. Maybe because I was afraid, but also because it was them who added that ‘temporary’ phrase to it. Not me. That’s on them. Not me.

Growing up gay in Iraq

Growing up in Iraq, we are always told that being gay is ‘disgusting’, ‘sinful’ and ‘abnormal’. Despite not rejecting my own identity, hearing these words pushed me further into isolation.

I started having a life that was divided into different parts. Keeping secrets and highly valuing my privacy.

I started slowly discovering my identity in private and then volunteered with international human rights organizations to understand what my feelings mean and what I can do about them.

By the time I was in college, I was vocal about LGBTI rights. Rumors were everywhere.

I have experienced racism and homophobia.

All that led me to decide to becoming a vocal LGBTI advocate. I could not spend the rest of my life fearing what might happen or waiting for others to speak for us.

I decided to try and be a part of the change. Because of that, I have lost most of my friends and family.

My immediate family is very supportive, and my close friends are supportive. But I have no connection to any of my uncles, aunts, or cousins.

I had to leave Iraq because I am both gay and was publicly advocating for LGBTI rights.

Prior to leaving Iraq, I was visibly advocating for LGBTI rights. I was working with two international organizations, leading their work focusing on reporting, giving training, providing urgent needs and more.

But the more visible I became, the more difficult it was for me to stay.

I just finished my masters degree in human rights from Columbia and will be running IraQueer full time. It’s a human rights organization focusing on the LGBTI community in the Iraq/Kurdistan region.

My passion for human rights – especially those of LGBTI people – is my main focus. But it’s hard because although I still speak to my immediate family, I have no contact with any of my extended family, as all of them rejected and threatened me.

The state of LGBTI rights in Iraq is extremely dangerous.

LGBTI people are constantly victims of discrimination, violence, and even killing campaigns.

In 2018, we documented the killing of more than 220 LGBTI people. Since 2006, there has been at least one killing campaign every year.

Until this moment, not even one person has been held accountable for killing an LGBTI person. The government also constantly dismisses LGBTI people and refuses to acknowledge our existence and rights.

We are hoping the new government takes a more active role to protect all its citizens including LGBTI people.

I had heard of the Stonewall Riots while I was in Iraq. I was inspired by the power of people coming together and realizing that change will come, but only if we sacrifice and are willing to put ourselves out there. No one will hand us rights, we will have to take them ourselves.

But generally, it had little documented impact on Iraq.

The conversation of LGBTI was nonexistent then. Although the documented violence against LGBTI Iraqis was not as high and common as it is now, LGBTI people in Iraq did not really have rights and were not that visible.

It’s only been in recent years that people started becoming aware of the movement.

Nowadays, especially after the US invasion of Iraq in 2003, historical events like the Stonewall Riots are used to enforce the idea that being LGBTI is a western export and is foreign to the Iraqi society.

In 50 years, I hope we will live in a different Iraq than the one we live in today.

Iraq has a lot of great achievements and positive points, but for LGBTI people, our identities are the equivalent of a death sentence.

I hope in less than 50 years, LGBTI people will be able to live securely and freely. I think Iraqis have a lot more to give than they know.

Historically, Iraq contributed to the development of humanity and that is the reputation we need to live up to, not the country that is ok with killings and death.