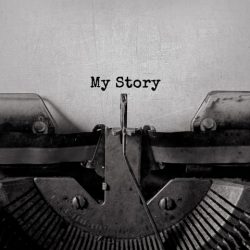 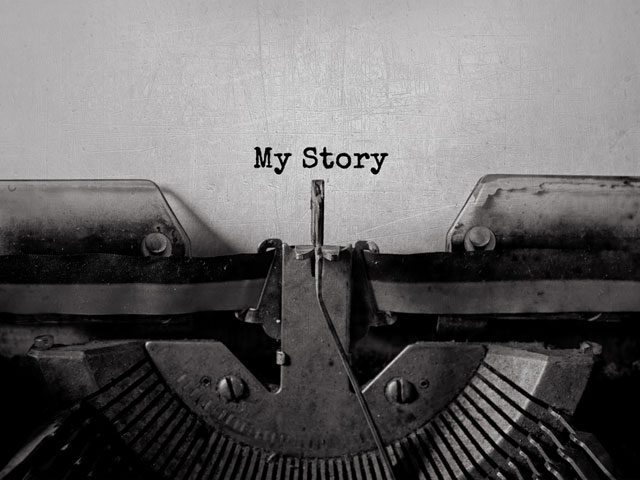 Chechnya’s ‘first transgender woman’ opens up about her escape

A woman who calls herself Chechnya’s ‘first transgender person’ has reportedly opened up about her escape from Russia to the United States.

The woman, known by the pseudonym “Leila”, apparently first fled to Russian capital Moscow, where she was stabbed, before later travelling to the US.

She told independent Russian television channel Dozhd that she had been the subject of an assassination attempt by hitmen in 2015.

The unknown attackers told her: “When will you stop disgracing your family?”

She claimed that Moscow police did not intervene although she twice sought their help and told them about the death threats she had received.

Leila told Dozhd that the officers told her: “Either screw off to Europe, or we’ll escort you back to Chechnya ourselves.”

She said the authorities urged her family to kill her, contacting them back in Chechnya and saying: “Either you remove this man who offends all Chechen society by their very presence, or we’ll find you and bring the body.”

Chechen authorities have been reportedly urging relatives to kill the gay members of their family.

The woman, who underwent sex reassignment surgery in the mid-2000s, reportedly left Russia in 2016 and is now living as an illegal immigrant in the US.

She said that she originally planned to settle in Argentina but changed her plans after receiving a text stating that the authorities knew where she was headed.

Leila then changed destination and illegally entered the US, crossing the Mexican border.

The US has recently denied visas to Chechen men fleeing from persecution.

She was helped to leave the country by a Russian charity, who also confirmed her identity to Dozhd.

Russian LGBT Network has helped more than 40 men escaping the country where living is said to be ‘deadly dangerous’ for them.

The ‘gay genocide’ was uncovered last month by journalists of the Novaya Gazeta who were forced into hiding after receiving many threats for publishing the story .

Many international countries are protesting urging their governments to intervene and help Chechen gay men.

People in Australia recently took to the streets to ask their Prime Minister to offer asylum to people fleeing the country.

After he was repeatedly urged by the international community, President Vladimir Putin agreed to carry out an investigation – but Russian officials later dismissed all reports as “false”.

But the European Parliament has now passed a resolution calling for Russia to conduct a ‘proper’ investigation into the persecution of gay men in Chechnya.