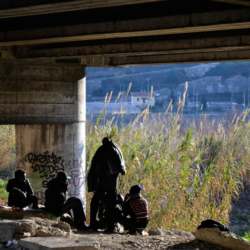 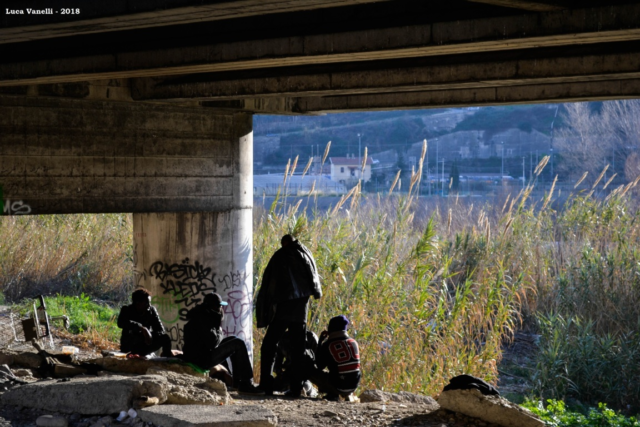 Another gay asylum seeker faces deportation from UK to Nigeria. Adeniyi Raji’s story confirms the difficulties experienced by gay asylum seekers in having their asylum request recognised [story collected by The Guardian].

Nigerian asylum seeker who fled to Britain to avoid prosecution for being gay is facing deportation after being held for six months in an immigration detention centre.

The threat hanging over Adeniyi Raji, 43, who received death threats on social media, highlights the increasing number of claims to the Home Office by individuals from countries where homosexuality is outlawed. […]

Raji fled the city of Lagos and arrived at Heathrow airport in November. He claimed asylum and was immediately detained, being held at Harmondsworth and Tinsley House detention centres. He was recently given bail and released from detention.

“I decided to come to the UK to seek refuge and humanitarian protection [because] my life was in danger in Nigeria,” he told the Guardian.

“I was attacked on several occasions. [My] ex-wife caught me and my former partner in bed. As soon as she saw us, she immediately raised the alarm. People gathered and started beating us severely. After that, she divorced me.”

His employer in Lagos sacked him for being gay. “The Nigerian police started publishing my pictures and my name in the Nigerian national dailies,” he added. “They kept saying that anyone who has useful information that could lead to my arrest should come forward [so that I can] face the wrath of the land as a result of my sexual orientations.”

Threats against him on social media in Nigeria included comments such as: “I really wish you were killed that very day …”, “You know gay practice is an abomination in our land …”, and “You better stop your gay practice, if not you could get yourself killed in this country”.

A first-tier immigration tribunal has rejected his asylum application. He is appealing against that decision.

Bisi Alimi, a Nigerian-born British citizen who runs a UK-based campaign supporting LGBT rights in his home country, criticised the Home Office’s treatment of gay asylum seekers. “They are often treated as liars. It becomes their responsibility to prove that they are gay and that that will put their lives at risk,” he said.

“In Nigeria, people put a tyre around your neck and burn you, and no one cares; or beat you until you die, and no one cares. The Home Office doesn’t believe in the impact of threats from non-state actors.

“Most of the time it’s difficult to prove [anyone is gay] because they live their private lives in hiding. Most don’t have a life history [of being openly gay]. There’s been an increase in the number of Nigerians seeking asylum in the UK on the basis of their sexuality.”

Raji’s solicitor, Bhaveshri Patel-Chandegra, an immigration specialist at the law firm Duncan Lewis, said: “The court has looked at his case and nullified all his evidence that he is at serious risk if removed to Nigeria but there’s been no evidence that his documents aren’t genuine.”

A Home Office spokesperson said: “The UK has a proud history of granting asylum to those who need our protection and each claim is carefully considered on its individual merits.

[…] [But, still, despite Nigeria is the country that produces the largest number of asylum claims based on sexual orientation after Pakistan and Bangladesh] Home Office figures published last year show there were 362 such applications from Nigerians in the 21 months from July 2015 to March 2017. Of those, only 63 were allowed to remain in the UK after a tribunal hearing; the rest, 81%, were refused permission to stay].