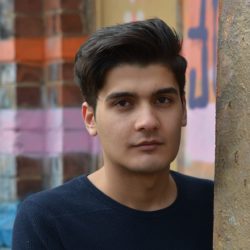 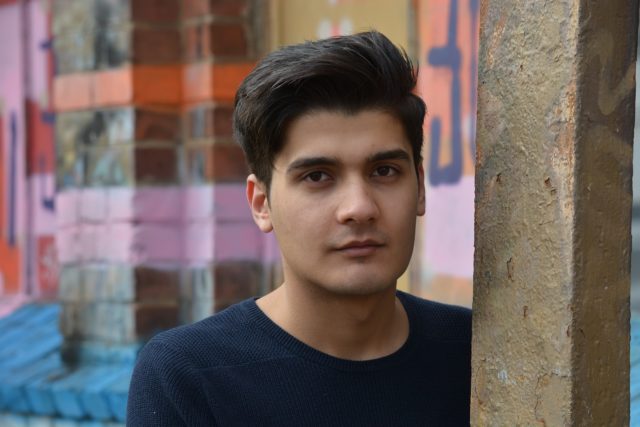 In January 2016, a gay asylum seeker in the UK said he was facing deportation to Malawi because he didn’t have enough ‘proof’ of his sexuality.

The asylum seeker, who wishes to remain anonymous, said that he feared for his safety in his home country, where two men had been arrested on gay sex charges the previous month.

The man – who was being held at a detention centre near Oxford – said he faced deportation after his plea for asylum on the grounds of his sexuality was rejected.

He told Pink News ‘I was detained when I went to do a routine report at the police station while my application for asylum was being considered. I have since been in detention for over a month and I am depressed now. My claim for asylum was refused because they say my case is not provable that I am gay. I appreciate that other countries and human rights activists are speaking in support of our cause and one place that we feel safe and secure is here in the UK and other countries that have accepted.’

He added ‘I must say that it is doubling the pain to be doubted and suspected of trying to use my sexual orientation to gain asylum. Sometimes it is difficult to prove who you are when others are in doubt of who you are. I see that home is still not safe for us considering that even politicians are now baying for our blood.’

He continued ‘I still have hope and remain optimistic that we are going to win this battle for our rights and I encourage all those that are of my creation not to relent but to soldier on with optimism and hope that one day the eyes of everyone shall be opened that we shall be accepted everywhere in the world just like everyone else without being doubted that you are what you say you are.’

The Home Office says it cannot comment on individual cases.